IN THIS FAMILY, NO ONE FIGHTS ALONE 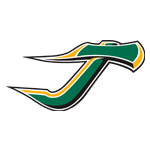 Have you ever been forced into a challenging position where you know you need to make the most out of it, but you’re not sure how? I’ve found that a positive attitude and a strong support system can help you battle just about anything, especially that daunting “C-word”.

But it happens. It happens all the time, actually. Cancer has become such a common thing, that as a society we’ve become numb to it. It’s this dark cloud we all know is there but we never think about it happening to us.

For me, though, I’ve had to deal with it personally.

Just two years apart, I was diagnosed with Lymphoma and then with Leukemia in what can only be described as drawing the short straw.

Regardless of how tough of a battle these past two years have been, it has also made me stronger and helped me realize just how blessed I am with the people in my life.

If this fight has taught me one thing, it’s that through it all, I always have someone I can count on.

Whether it’s my close-knit immediate family or my Humboldt State family, I’ve learned a valuable lesson.

In this family, my family, no one fights alone. 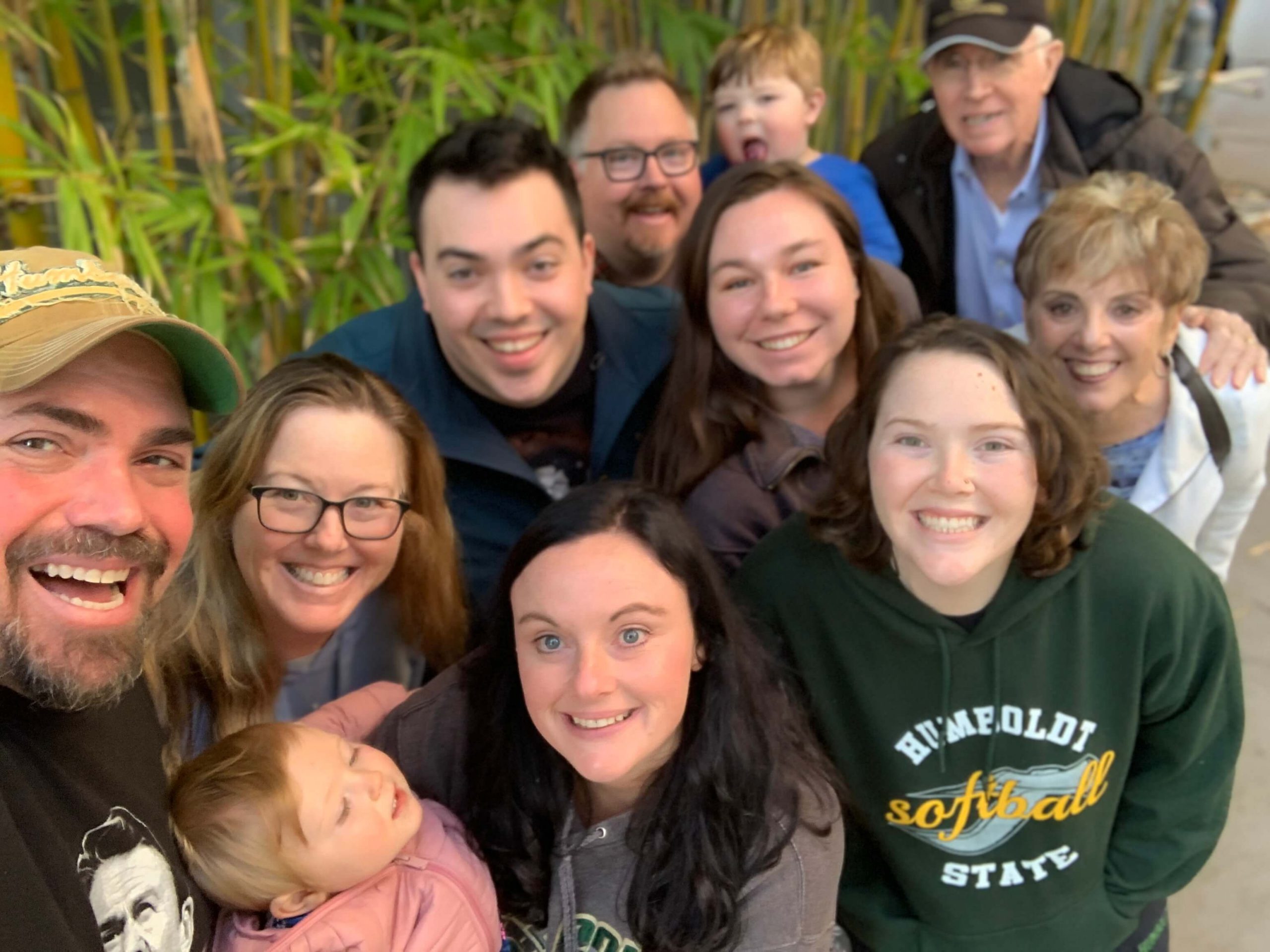 My first diagnosis came right after healing up from a broken foot.

It was the summer before my senior year of high school. Even though I had a broken foot, I had been traveling and playing an active role for my club softball team.

However, I started to notice this unrecognizable pain in my chest. Not playing made me aware of the pain more and more. As the feeling grew sharper, I knew something was wrong.

The doctors found, ironically, a softball-sized tumor in my chest that had wrapped itself around my heart and lungs. A biopsy would later on allow my medical team to determine that it was in fact Lymphoma.

My mind went blank. My body went numb. I don’t remember a word of what the doctor said after saying the word “cancer.” It was just pure and utter shock. I only felt the grips of my parents hands on either side of me tighten.

It was such a pivotal time in my life. I was about to start my senior year. As of February 2017 college plans were set because I had verbally committed to play softball for Humboldt State.

And I was trying to close out my high school career on a high note.

Everything I had planned for or expected had been flipped upside down.

For the first semester of my senior year, I had to take classes at home. My immune system was so suppressed from my chemotherapy treatment that it wasn’t safe for me to be around large crowds. It was disheartening not being able to be with my friends in my last year. But it did show me just how great of friends I had.

People would come up and see me in the hospital. Our family would get gift baskets and meals from all over. I even had one friend who came and re-did our entire living room, so I’d have a peaceful spot all to myself when I got home from those depressing hospital rooms.

The overwhelming amount of support I got was a huge motivator. Thanks to chemo and persistence, I beat Lymphoma and returned to high school for my final semester.

It was such an emotionally and physically demanding time. But, I got through it thanks to all the amazing people at my side.

Now with my health on the rebound and a bright future ahead, nothing could stop me from going full blast once in college.

Or so I thought…

That’s what I remember feeling when I found out I wasn’t done with cancer.

There was a second battle I needed to wage.

When I found out I had cancer the first time, I was shocked and scared. This time, a stream of anger and frustration came over me in that hospital room. We asked my doctor to give us a minute and I began to sob uncontrollably. My biggest fear had just become my reality.

It started in September of 2019, my second year at Humboldt.

I red-shirted my first year to get healthy and get the chemo out of my system, which still made me a little slow to get my groove back.

So, while I did end up playing my senior year of high school (not too shabby for coming back from chemo, hitting .200 something and starting first baseman with no errors all year), I was beginning to forget what it was like to be 100% again.

A culmination of battles was about to pay off in the most rewarding way possible.

But life had other plans.

I got sick for a bit and then had an accident at practice. A ball I was receiving at third base from the outfield took a bad hop. It ended up breaking my nose and I’m sure I walked away with a minor concussion. While trying to heal from those injuries I continued to get sicker each day and once I even had to be taken to the ER by my roommate due to a fever of 105.6 F. At the end of September 2019 it was so bad that my mom came up and visited to help take care of me at school.

After a lot of blood tests and communicating with my doctors at home, we went back to Davis to see if there were any underlying issues that we were unaware of. And, once again, cancer reared its ugly head.

There it was – another cancer diagnosis for the second time in two years for a girl under the age of 20.

It absolutely crushed me. After all the work to come back, not just for softball, but for life itself, I had to go for another bout with this horrible disease.

Perhaps the only “comforting” part was that the leukemia came as a result of the chemotherapy drugs that had been used to help treat my previous cancer. I use the word comforting here because it gave us an answer to the inevitable question “why?” My family and I were aware that this was a possibility when we began my first treatment.

Rage and anger came over me.

It wasn’t long after that I realized that while this was another terribly dealt hand, I was the one who could make the most of it.

So that’s exactly what I did. 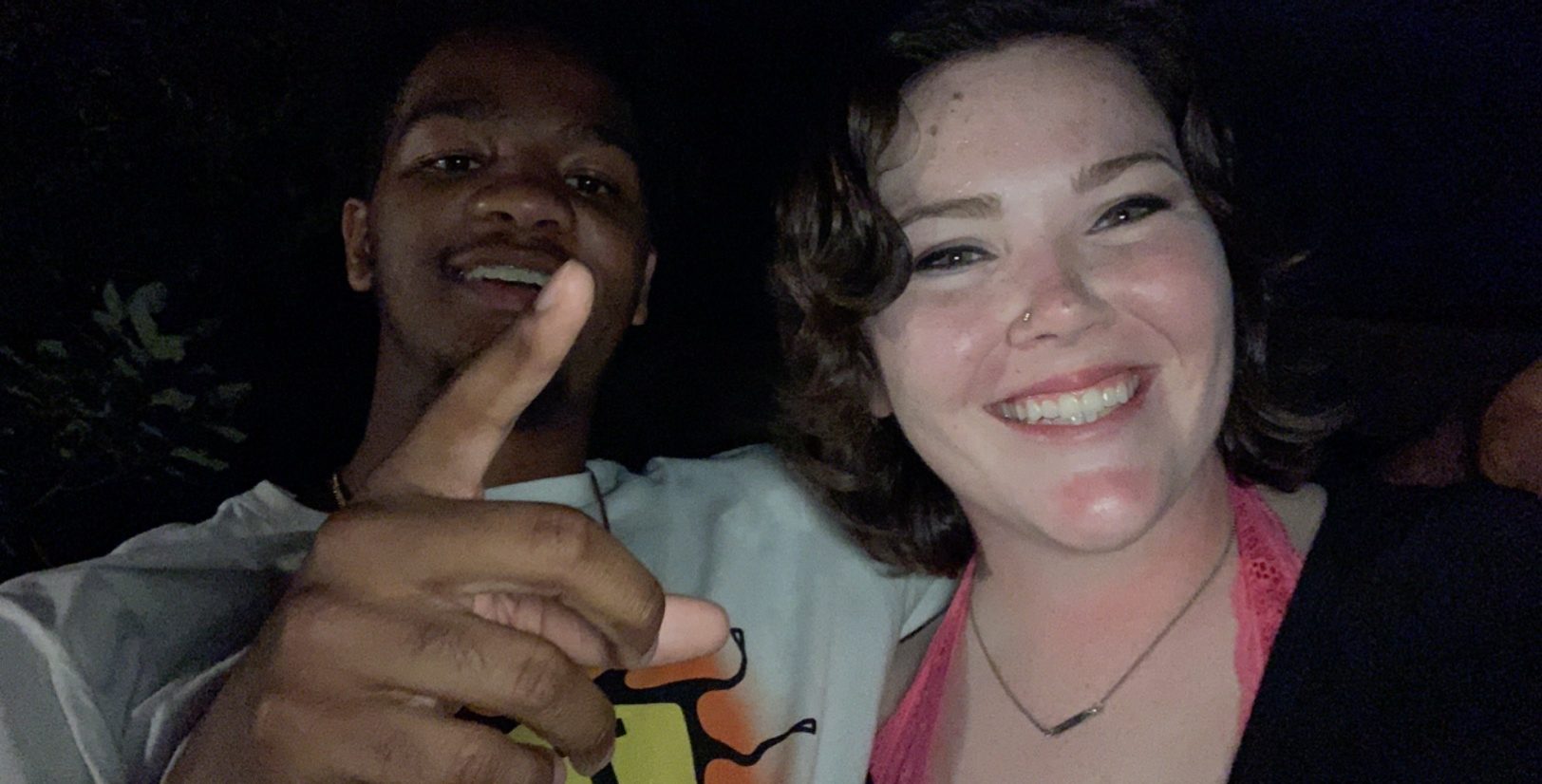 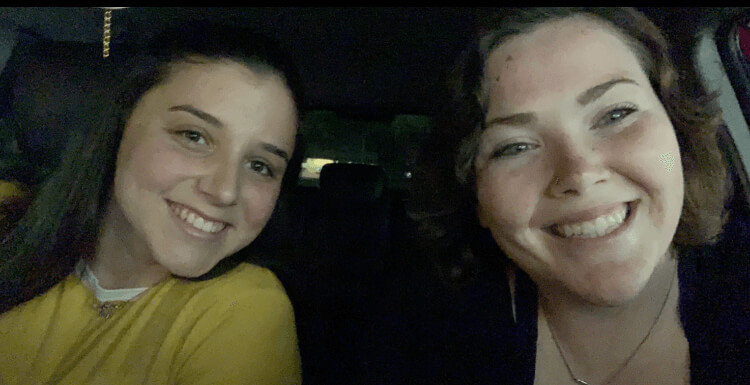 Once the initial anger subsided, I had time to get ready for the task at hand.

Look, life sucks sometimes. Letting that anger go and allowing myself to be upset was actually positive.

But after that, I’d have to focus myself and get down to business.

Why waste my time being negative and angry when I can put my best face on and fight like crazy once again?

And fight is what I’ve done.

I’m hopefully just one chemo session away from being cancer-free for the second time.

Yeah, this second round has been grueling, even more of a struggle than the first time, but again I’ve had the most incredible support system to aid me through this. 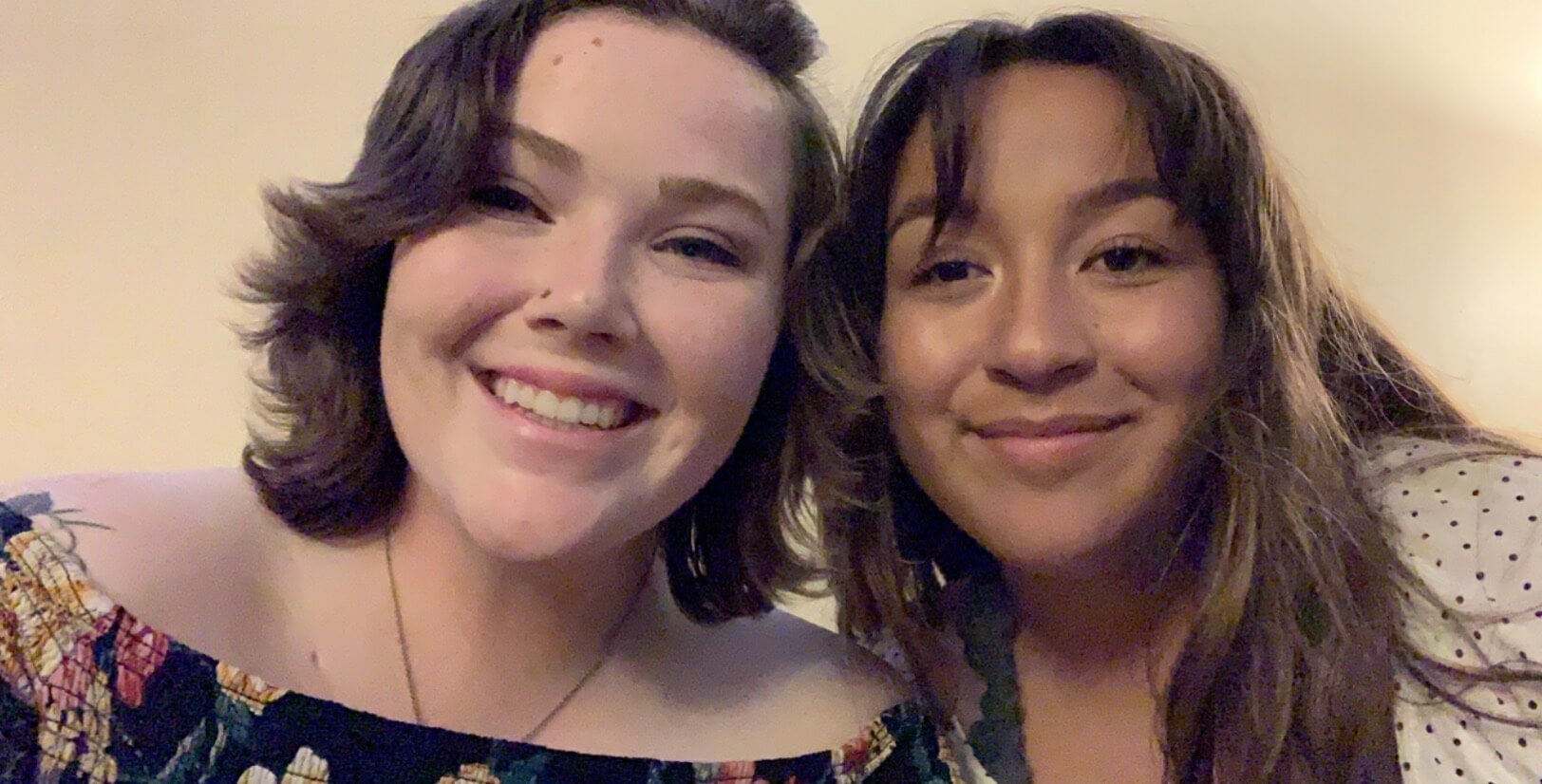 My family and friends here in Davis have been just as great as last time.

But, this time, I’ve had the backing of an entire University as well.

Every single team at Humboldt has done something to let me know they’re with me. It could be a hype video or a card, but the entire Humboldt community has made me feel exactly like family.

My softball team, in particular, has continued to be an inspiration. My coaches and teammates continuously reach out. I hear from them regularly, sometimes even with in-person visits.

My coaches have even made bag tags with my name and number on them, and one of my favorite phrases of encouragement, “In this family, no one fights alone.”

I’ve found that to be so true. Never have I felt lonely or empty in either of these two ordeals. Both times, I’ve had the most adoring and caring group of family, coaches, teammates, and friends around me to push me to beat this thing.

It’s thanks to them that I’m rounding third base, headed home. As soon as I get cleared, I’m ready to get back to Humboldt and thank all of those who helped me conquer cancer for the second time in person.

While I won’t get back to playing softball this season, I will be getting back to my team. And you know for damn sure you’ll see and hear me in that dugout losing my voice for the girls that I love.

No, not just my softball team, but my incredible supporters who have felt like an army battling right beside me.

Thank you to everyone who is standing by my side through these testing times. 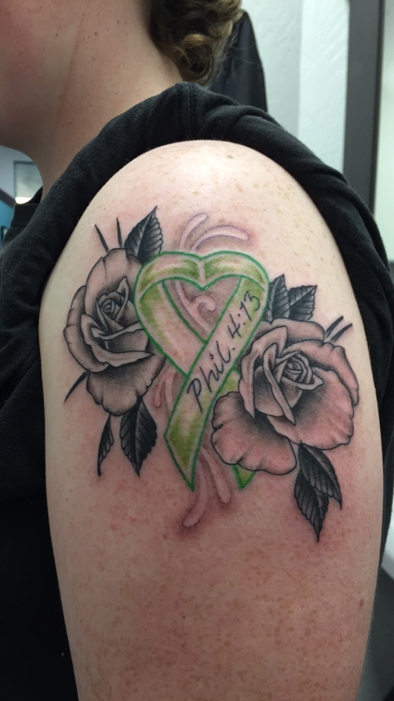 Update: On February 18th, Evelyn passed away. For an update, please visit here.